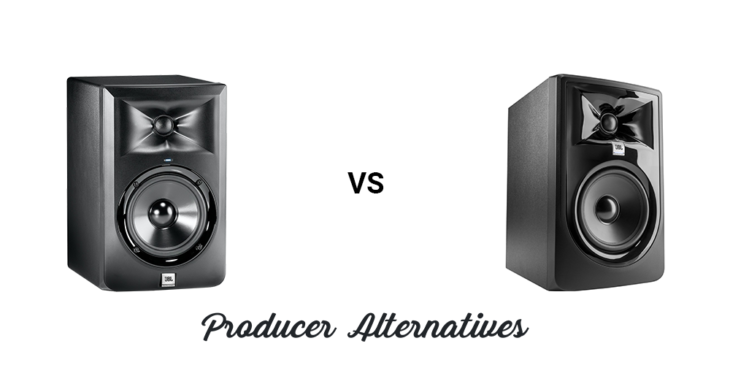 The JBL 305P MkII is the newest addition of JBL to its recording and broadcast products. The key features and technology of JBL’s product make it worth checking out.

The purpose of the JBL 305P update is to produce better quality sound and look better. One of its key features is the use of JBL’s patented technology known as the Image Control Waveguide. This technology was also previously used on JBL LSR305.

The big question that’s flooding the mind of many hobbyists, audiophiles, and professionals is that which speakers sound better? Is buying the new JBL 305P MkII worth it if you already own the LSR305? We will tackle these two speakers to help you decide which one is the best choice for you.

The most noticeable difference between JBL 305P and JBL LSR305 is the new glossy look on the front around the tweeter of JBL 305P MkII. There is not much contrast with its sizes and weight because it is almost the same.

Apart from the difference in the look, another factor the separates the two speakers is the new Boundary EQ settings, which will help restore the neutrality in the low-frequency area.

Furthermore, the auto-off function is a new addition to the JBL MkII. It may hold a decisive factor for those who favor having this feature. Other than that, there is no other major difference between the two speakers.

The JBL LSR305 is part of the original Three series. This series is composed of three speakers that differ in sizes and frequency range.  This series aims to produce sounds that are precise and accurate. It is a 5-inch, two-way, powered studio monitor.

This speaker uses an innovative technology from JBL, which is the Image Control Waveguide. It helps to create precise and accurate audio representation.

JBL LSR305 also uses a wide sweet spot. This feature provides accessibility because the user can alter the mix without being in front of the speakers. This innovation would be beneficial to the users of the speakers.

The 305P MkII came from the MkII series, which is one of the three released speakers. This speaker a 5-inch, powered, two-way monitor.  This series is released to produce a more transparent sound in a diverse environment.

New Boundary EQ Setting is another top-notch feature of 305P MkII. This is beneficial when the speakers are located near the walls or desktop because it will help adjust the studio monitors to the room, so the user can more accurately hear the sound..

Recently, during the 34th NAMM TEC Awards Studio Monitors, the 305P MkII speakers achieved the approval of the experts by receiving the 2019 TEC award in the Studio Monitors category. This award strengthens its hold of being one of the best studio monitors today.

Choosing between LSR 305 and 305P MKII is difficult task. Both speakers have been produced to provide to the crowds who are in recording, broadcast, and those who enjoy good quality music. Adding to the fact that both speakers have almost the same features, the technology used, and manufacturing companies.

Furthermore, the improvements made to 305P MkII are not enough to eliminate the hissing issue.

The deciding factor here in choosing the most suitable speaker is the matter of style preference. Most of the users dislike the idea of having 305P MkII because of its sleek glossy design. Several perceived that the style is less appealing.  Furthermore, it is inconvenient because many specks of dust accumulate in the lustrous section.

On the other hand, choosing 305P MkII will be best for those who prefer having a product that is known for its merits. The 305P MkII speakers won an award at the 34th NAMM TEC Awards. Owning a 305P MkII will be an advantage for these tech-savvy people.

Based on all of this, it is not necessary to buy 305P MkII if you already own an LSR305. But if you’re in the market for new studio monitors, the 305P MkII isn’t a bad choice. 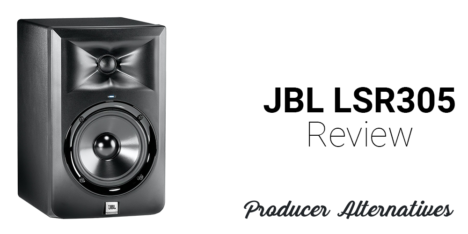 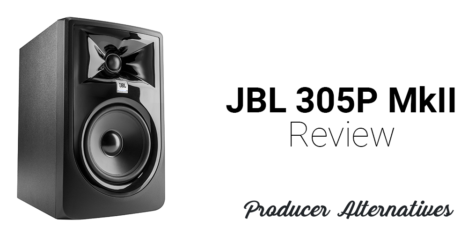